10 . heads American Airlines The alarm was sounded on Monday in front of the authorities, to warn of the potential “chaos” that could be represented by the deployment of ultra-fast 5G network technology in the vicinity of airports, in a letter obtained by AFP.

We write to Urgently order 5G to be implemented from January 19 anywhere but two miles (about 3.2 km) from the airport runways, as defined by the FAA,” the Federal Aviation Authority, refers to the letter that was also signed by shipping giants FedEx and UPS.

“Immediate intervention is needed in order to Prevent major operational disruption for passengers, carriers, supply chains and the delivery of essential medical supplies,” they said two days after the 5G network went live.

US airlines and shipping companies worry The consequences of this network on aircraft due to possible disturbances in the controls.

The chiefs of these airlines, including American Airlines, Delta or Southwest, fear “on a day like yesterday (Sunday), more than 1,100 flights and 100,000 passengers will be subject to cancellations, diversions and delays.”

“Given the short time remaining and the importance of this completely avoidable economic disaster, We respectfully request that you take all necessary measures to deploy 5G except when the towers are very close to the airport runways.”They ask the US government, the Federal Aviation Administration and Communications Agency, and the Federal Communications Commission.

This is why they are calling for a pause “until the FAA can determine how to carry out this deployment safely and without catastrophic disruption.”

At the beginning of January, airlines got a new deadline, until Wednesday, to activate these new band frequencies.

Concerned about potential interference problems with aircraft altimeters, the Federal Aviation Administration has issued new guidance that limits the use of these flight mechanisms in certain situations.

the US airlines have protested the potential costs of such a decisionShe asked the authorities to find a solution quickly.

In December, manufacturers Airbus and Boeing also expressed “concern” about potential disruptions to their hardware devices by 5G, in a letter to the US Department of Transportation. 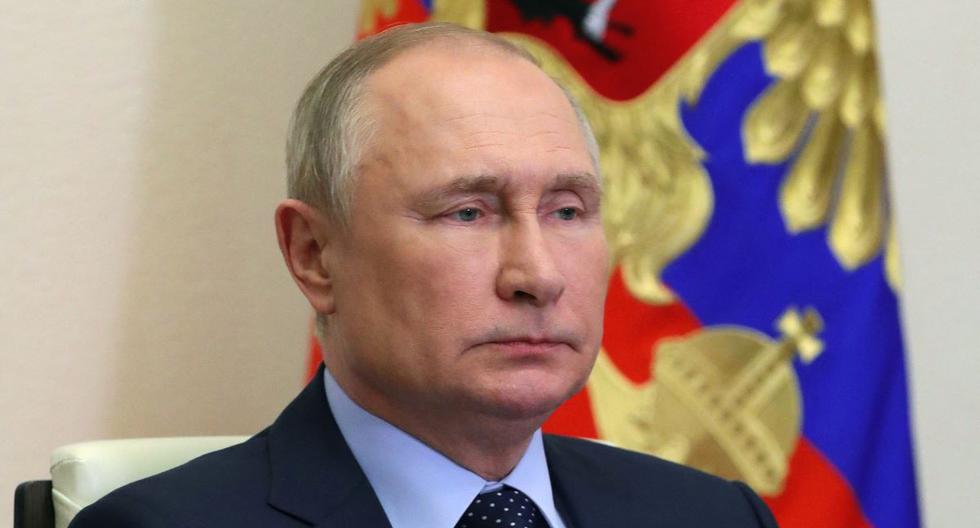 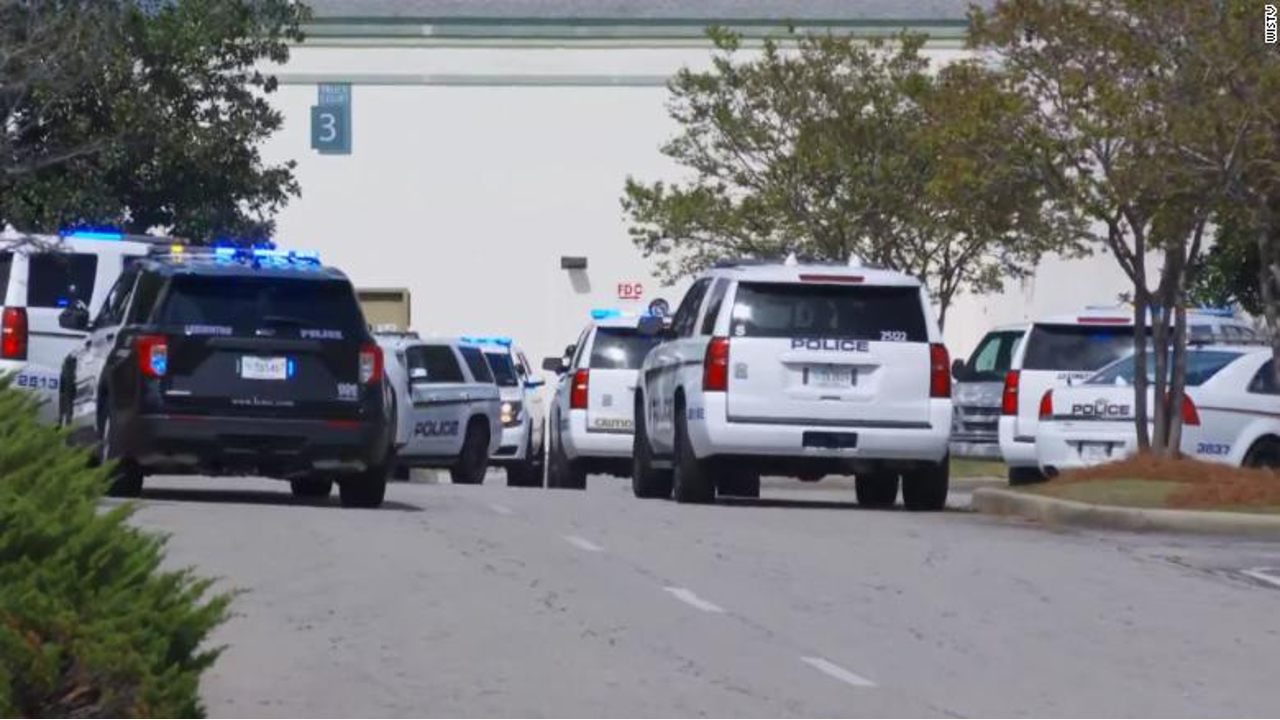