Minister gives a message to COP26 with water on his knees 0:46

(CNN Español) – Tuvalu’s Minister of Foreign Affairs filmed a speech to the United Nations Climate Change Conference in Glasgow, at COP26, submerged in the sea up to his knees, to show how his Pacific island nation is on the front line in the face of climate change.

This is how Tuvalu’s foreign minister recorded his message at COP26.

Images of Simon Covey standing in front of a platform anchored in the sea, in a suit and tie and rolled pants, went viral on social networks, drawing attention to Tuvalu’s fight against rising sea levels.

“The statement puts the COP26 scenario together with the actual situations facing Tuvalu due to the effects of climate change and rising sea levels, and highlights the bold action that Tuvalu is taking to address the very urgent issues of human mobility in the context of climate change,” Covey said of his video message to the conference. .

The video was recorded by public broadcaster TVBC at the end of Fongafale, the main island of the capital Funafuti, according to a government official.

The sea can devour large coastal cities, and this is what it would look like 0:57

It is due to be shown at the summit on Tuesday, as leaders in that region push for tougher measures to limit the impact of climate change.

Many of the most polluting countries have committed to ramping up carbon emissions reductions in the coming decades, with some aiming to achieve net zero emissions by 2050.

The Tuvalu minister recorded a COP 26 message in knee-deep sea water to highlight the real-life impact of climate change in their country.

But Pacific Island leaders have called for immediate action, suggesting that the survival of the Netherlands is at stake.

See also  “How can Apple remove this essential feature from a $2000 phone?”: User discovers a defect in iPhone 13 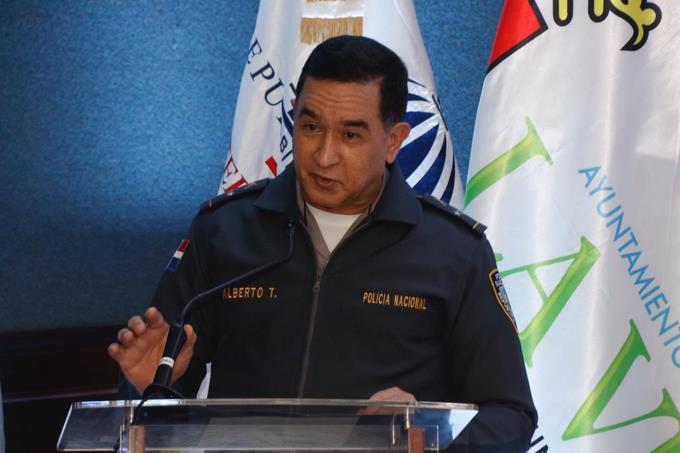 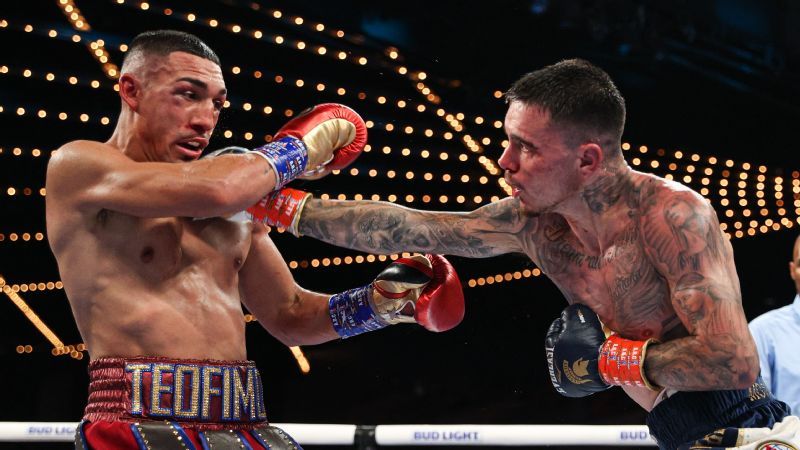 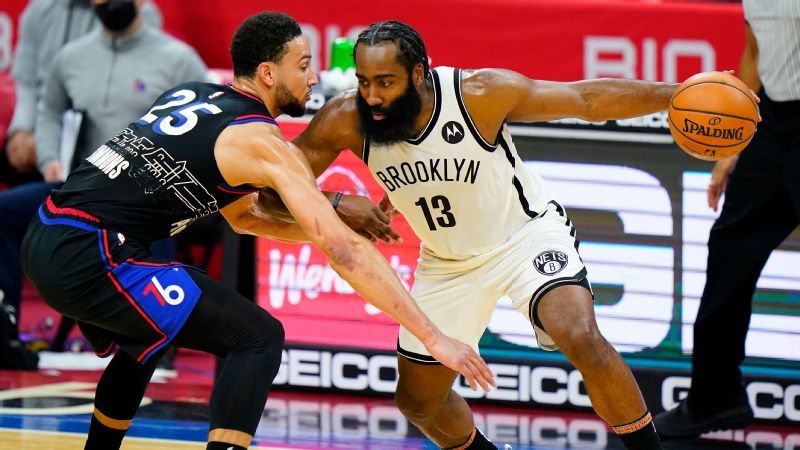