Years of debt buildup, devastating hurricanes, political turmoil and a prolonged epidemic are some of the challenges Puerto Rico has faced as it seeks US court approval to restructure its debt.

Federal Judge Laura Taylor Swain’s decision to green-light the island’s plan to exit bankruptcy ends nearly five years of litigation and will facilitate its return to the capital markets.

Puerto Rico accumulated unsustainable levels of debt in the years leading up to 2017, when it declared bankruptcy and began the process of restructuring its multi-million dollar debt, which exceeded $70 billion.

At that time, the island was mired in a serious economic crisis. Its poverty rate was 45%, unemployment was 12% – twice the US average – and its population immigrated in droves.

Connection modification plan Of the debt approved on Tuesday, proposed by the federally appointed Financial Supervisory Board, includes agreements between a series of creditors, reducing $33 billion of debt securities to $7 billion. Annual debt payments will bereduced by 80%.

The plan also includes safeguard measures that limit the amount of debt Puerto Rico can take on in the future, according to Reuters news agency.

Getting out of bankruptcy will allow Puerto Rico to weather defaults, encourage new investment to boost its battered economy, and rehabilitate its infrastructure, including its weak power grid.

See also  Photo: The last test flight of the Airbus A380 ends with a farewell heart

Broad but not universal support

In announcing her decision, Judge Swain noted that the plan has “broad but not universal support,” with many public sector workers and retirees, among others, disagreeing with certain aspects.

The oversight board said that under the plan, most retired officials would receive their full pensions. but nevertheless, The plan eliminates defined-benefit retirement programs that cover tens of thousands of teachers and judges.

In a statement Tuesday, the board said it welcomed Swain’s decision, but Puerto Rico “needs to continue reforming itself to ensure a prosperous future.”

This ruling, he added, “does not preclude further investigation, whether through regulatory, law enforcement or civil litigation channels, into the origins of Puerto Rico’s debt crisis.”

The debt adjustment plan is expected to go into effect on March 15. The oversight board will remain in place until Puerto Rico has had four consecutive years of balanced budgets.

The case has cost about 1 billion dollars in legal feesWhich also drew criticism.

Although it is a massive restructuring, this is not the first time that a US region has sought to get rid of its debt under court supervision.

Detroit (Michigan), Jefferson County (Alabama), Orange County, and the cities of Stockton, San Bernardino (California) have taken the same path in the past to clean up their finances, despite Puerto Rico being the largest domestic debt restructuring in US history.

See also  Adamari Lopez: Before and after applying Botox

The JSF stated that after approving the amendment plan, “today begins a new chapter in Puerto Rico’s history.”

Puerto Rico’s governor, Pedro Pierluisi, praised Judge Swain’s decision via a series of seven tweets in which he spoke of the island’s “transcendent moment” and said that while the agreement “is not perfect, it is very good for Puerto Rico.”

You can now receive notifications from the BBC World. Download and activate the new version of our app so you don’t miss our best content. 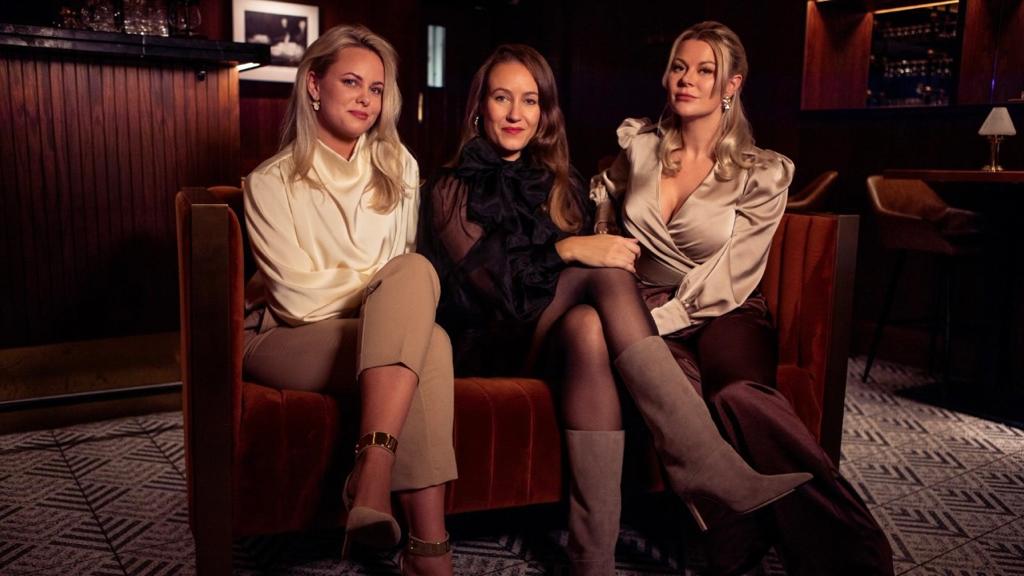 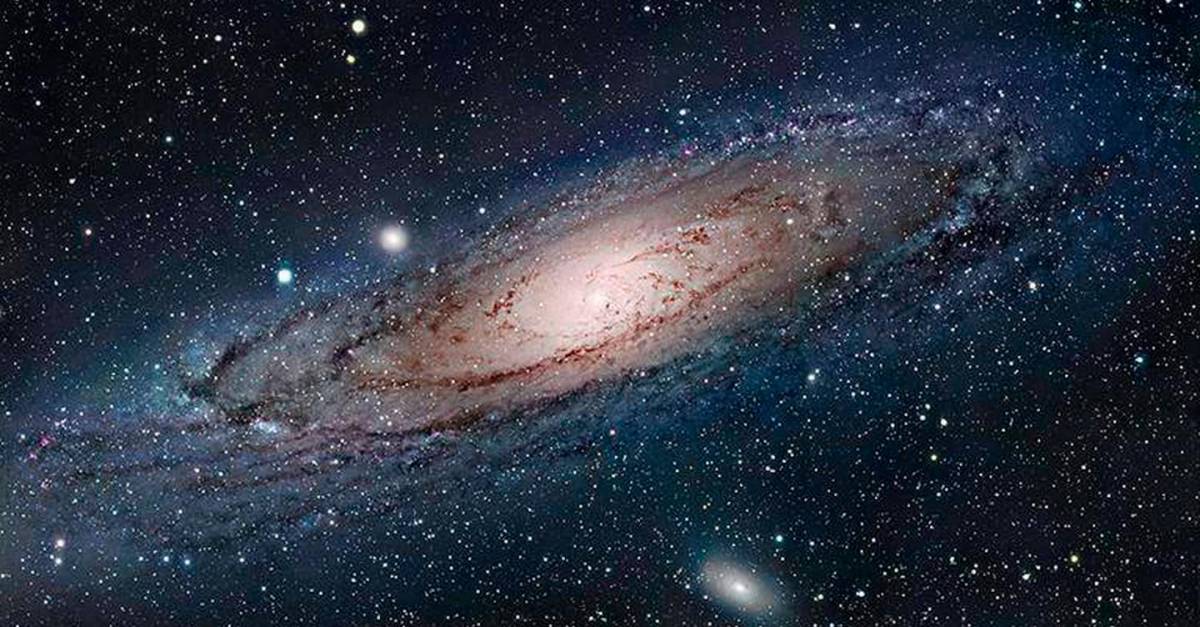 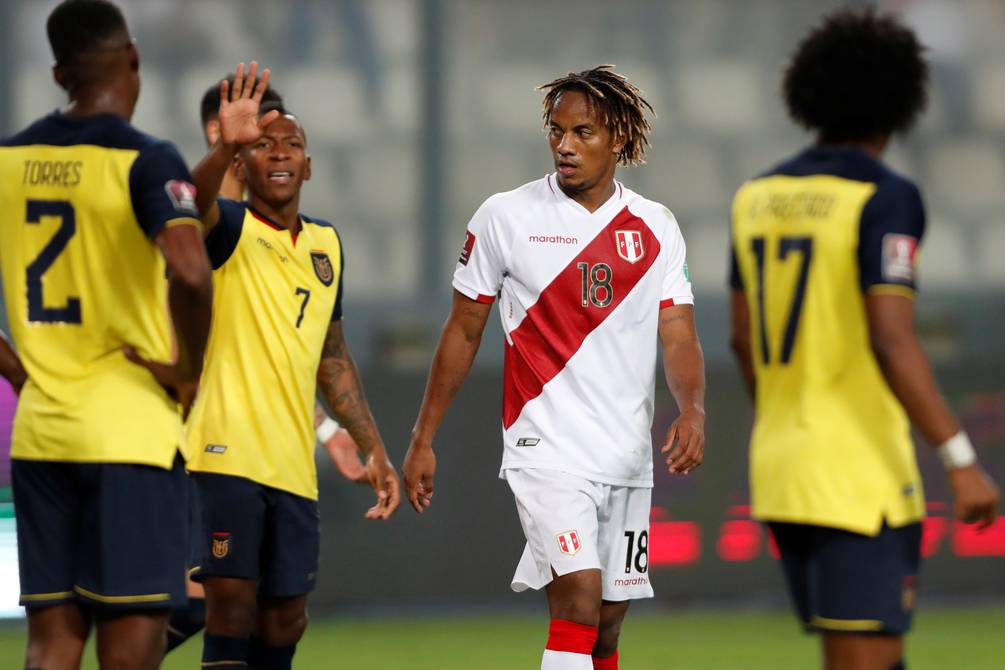 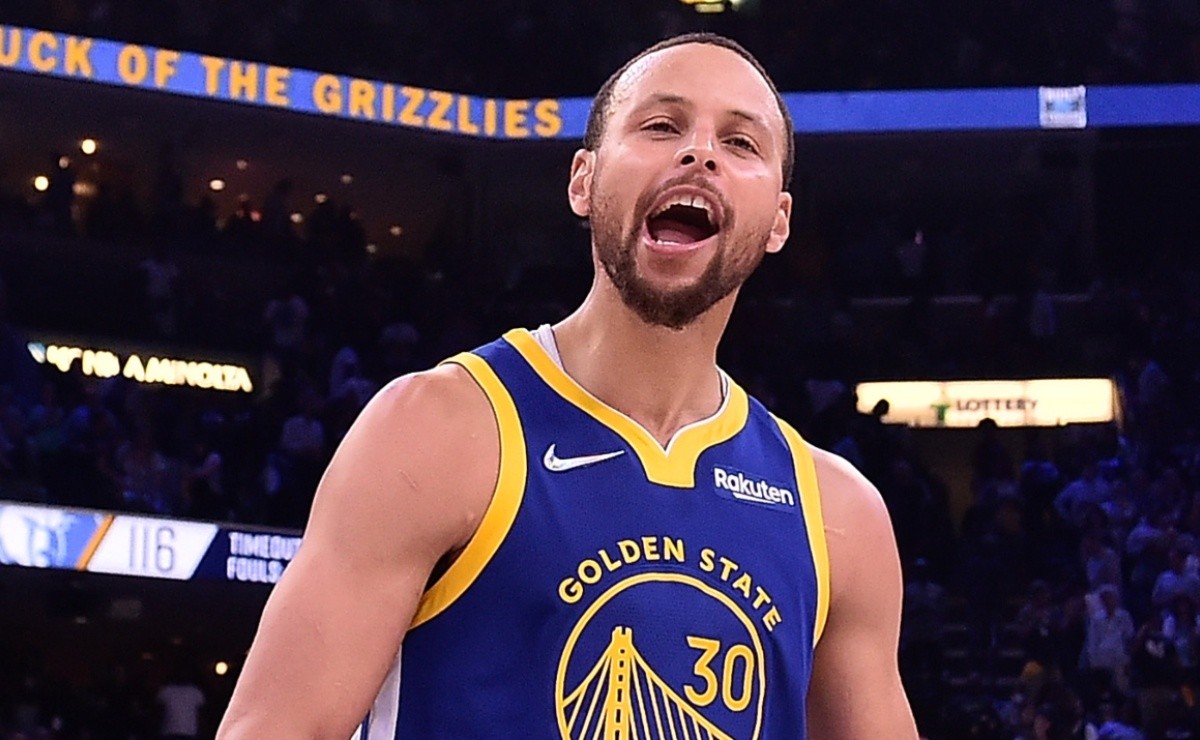