The decision is well known after the four consecutive losses in the qualifying rounds saw Celeste drop to seventh in the table.

Oscar Tabarez The Uruguayan National Federation said in a statement that he was dismissed on Friday from his position as coach of the Uruguayan football team, ending a process that lasted 15 years and 8 months for the technical director in charge of the Celestial team.

“The CAF Executive Committee has informed that it has decided to terminate the contract of Mr. Oscar Washington Tabarez and other members of the first team coaching staff.This was stated in the statement issued by the Uruguayan Football Association (AUF).

The decision is well-known after the four consecutive losses in the last two World Cup dates in South America, which saw Celeste drop to seventh in the table, from any qualifying option.

The text of the AUF asserts that the committee adopted the decision “by virtue of the current circumstances, committed to the immediate future and to obtaining the results that we all hope.”

We know it was a tough decision that will leave us in history for better or for worse. But we thought the most appropriate thing would be to move it,” executive member Jorge Casales told local radio Sports 890 After learning the news, immediately after the meeting with the coaching staff, who said that he passed “with great respect and great understanding for both parties.”

“I think there was sympathy, the place where we were understood (…) Without a doubt that was not what they wanted, but it was what I considered the best executive branch,” he added.

Thus, 74-year-old “maestro” Tabarez culminates in an intense three-decade process as Uruguay’s coach, the course that made him the coach with the longest stint coaching the same soccer team.

Additionally, Tabarez took on the first role as a coach for Celeste between 1988 and 1990.

And questions of its current continuity began to appear strongly a month ago, after the end of the triple deadline in October for the South American qualifiers for the World Cup Qatar 2022.

The team fell to Argentina 3-0 and Brazil 4-1, after a goalless draw at home with Colombia, which severely affected the fans and the national team.

At the time, the leaders were upset not by the results but by the team’s lack of behavior and the feeling of unease in the locker room, as the players were not receiving strong messages from the coaching staff. .

However, after meeting weeks ago with the technical staff at Celeste Complex, the national team’s training center, the leaders decided to give DT another chance.

But that opportunity vanished after defeats to Argentina (1-0) and Bolivia (3-0) on the last date of November, leaving Celeste in seventh place in the table.

Tabarez leaves the national team after a successful operation that changed La Celeste’s image around the world.

Under his baton, the team regained brilliance last year, qualified for three consecutive world championships, reached the semi-finals of South Africa 2010, and was the fifth in Russia 2018. In addition, he won the 2011 Copa América in Argentina.

In its statement, the Confederation of African Football “unequivocally” expressed that the decision to dismiss him “does not mean ignoring Tabarez’s important contribution to Uruguayan football.”

“We salute and appreciate the fundamental sporting achievements of these 15 years, which once again put Uruguay in the first positions in world football.”

According to Casalis, the leaders have not yet contacted any potential successor. We will analyze it quickly but not urgently. Nothing will be forthcoming, but we are already doomed to this next stage,” said the CAF delegate, who confirmed that they were still not dealing with the names of a future heavenly coach. (Dr) 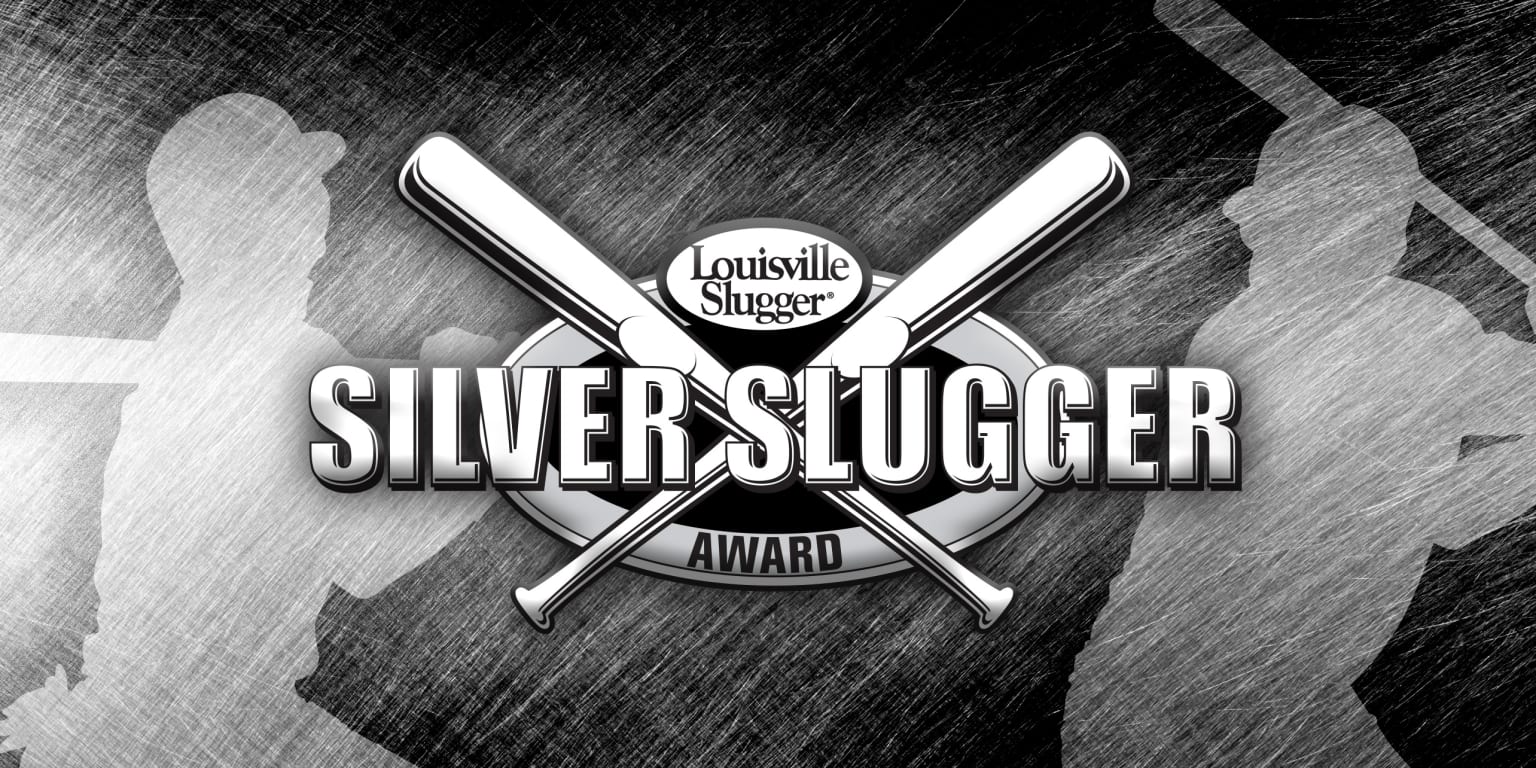 Kim Kardashian celebrates at the beach in a black swimsuit 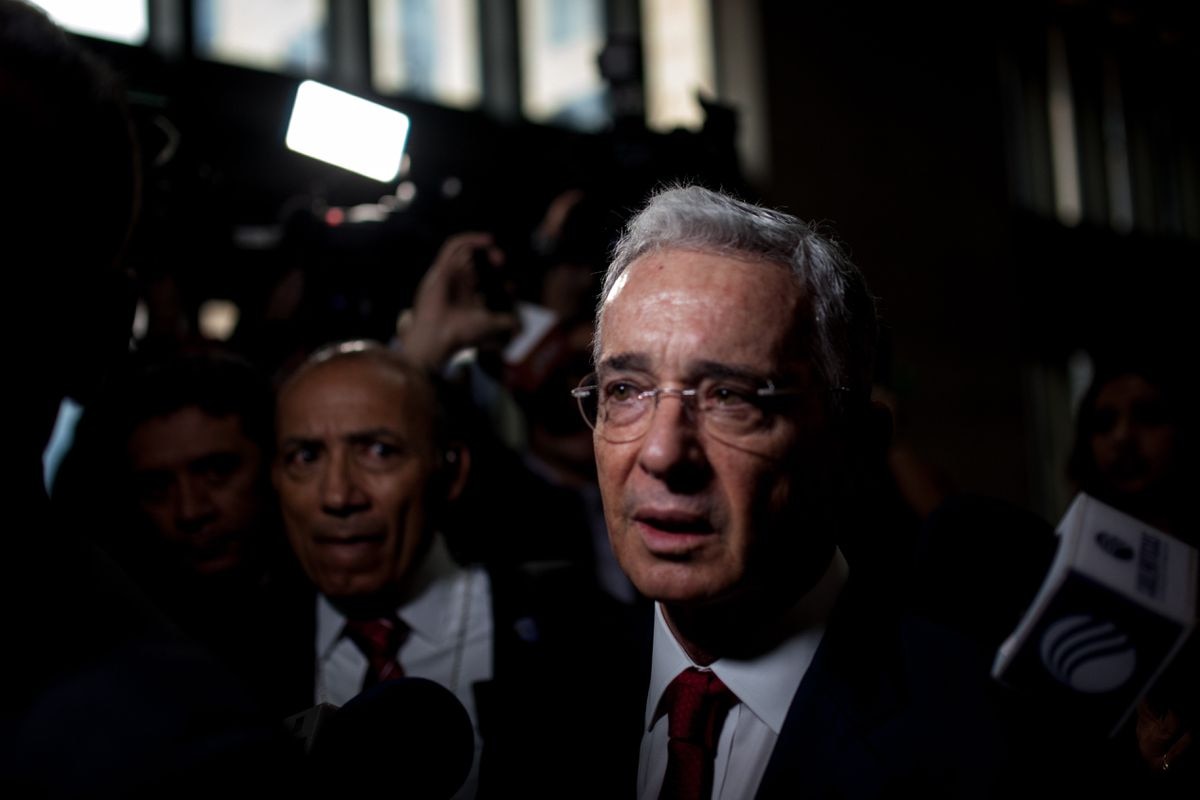 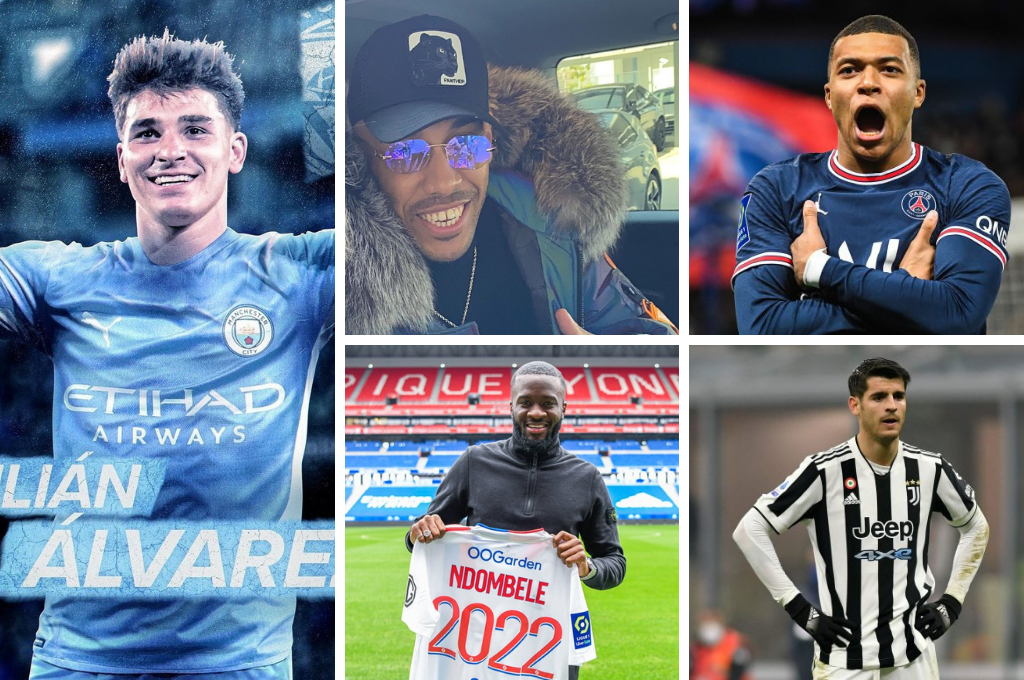