Puerto Rican singer Luis Fonsi said Thursday that his participation in the new visual landscape of Walt Disney World’s EPCOT theme park has made him in the eyes of his children the most “cool” dad in the world.

“Despacito” singer and Joy Huerta, vocalist of Mexican duo Jesse & Joy, will represent the Spanish-language voices on the new show “Harmonious,” which premieres Friday at EPCOT as part of Walt Disney World’s 50th birthday celebrations. The largest amusement park in the world.

Fonsi said that this Wednesday he was able to see the show for the first time and did it with his family, which is very special for him because for his sons, Michaela and Rocco, the fact that his father is involved in this wonderful Disney voice. Showing light makes it in someone more special if possible.

“Harmonious,” 20 minutes long, uses 15 famous songs from Disney movies to send a message of unity and that’s why it has 240 artists from all over the world and 13 languages.

For the Puerto Rican singer, it is a “great, beautiful pride and responsibility” to represent the Spanish language, and with his interpretation of “Remember Me,” from “Coco” (2017), he hopes that thousands of people who have been watching this nightly show for years and want to get closer to Latin culture.

Fonsi, who is finalizing the release of a new song and new album in the coming weeks, defined “Harmonious” as a “fantastic journey” through the world’s different cultures that is reflected in Disney’s films and music.

In this show, which will be officially shown next Friday as part of the “World’s Most Magical Celebration” program, in honor of Walt Disney World Resort’s 50 years, it includes songs from the films “Moana”, “The Lion King”, “The Princess and the Frog”, “Mulan”, “The Hunchback of Notre Dame” and “Coco” mentioned above, among others.

In addition to Fonsy and Joy Huerta, who Puerto Ricans have said are perfect for his accompaniment because she is Mexican, and her talent and the feel of her voice, there are musicians such as Danny Jockey, gospel artists Karen Clarke Sheard and Kyra Sheard, French violinist Damien Sarge and Myriad Nesbit, among others.

Music plays amid fountains, animated dance lights, lasers, fireworks and other firework elements that explode spectacularly over and around Lake EPCOT.

But Fonsi hopes his relationship with Disney won’t stay on this show and has declared that he’d love not only to translate a song in one of his films, but also to embody some of her characters and that he has begun negotiations to try to be a part. “Very cute,” he did not give other details. 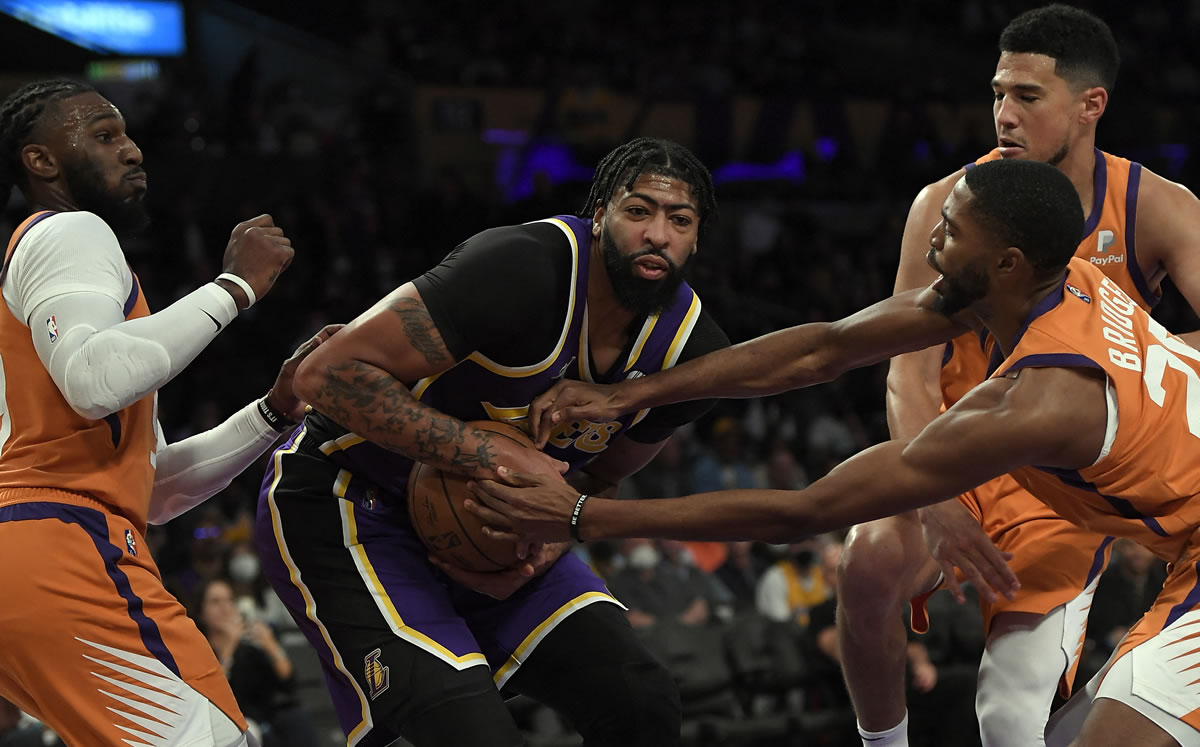 Lakers. Anthony Davis and Dwight Howard were in a brawl against the sun

Live broadcast: Peru misses a penalty and Argentina continues to win it in the Monumental Qualifiers! – ten 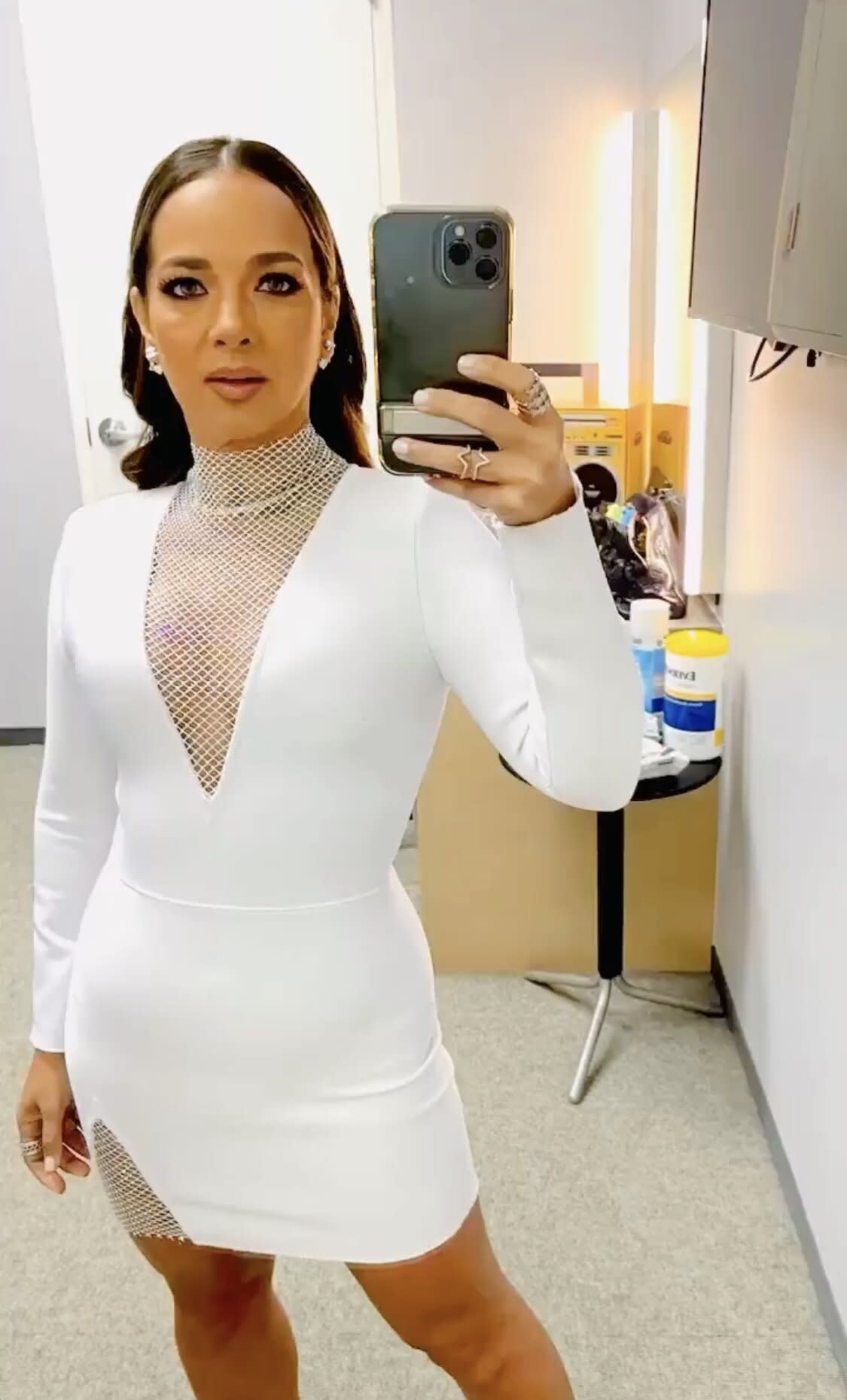