The greatest rescue operation in the history of Colombia 9:26

(CNN Español) – A US federal judge has ordered demobilized FARC fighters and more than a dozen of its former members to pay $36 million to the son of former Colombian presidential candidate Ingrid Betancourt, who spent more than six years kidnapped by the group. in the early 2000s, according to court documents obtained by CNN on Thursday.

In his January 4 decision, Pennsylvania Middle District Judge Matthew W. Bran said he ruled against the defendants because they failed to appear in court.

In total, there are 14 accused: FARC as a group plus 13 other former members, according to court documents. Among them stands out Luciano Marin, better known as “Ivan Marques”, who is now in hiding because he is one of the leaders of the demobilized guerrilla defectors.

CNN is working to establish where and in what instances the names of the others were mentioned in the lawsuit, although at least two of them, Henry Castellanos Garzon, alias “Romaina” and Hailey Mejia Mendoza, alias “Martín Sombra”, have died in clashes. , according to the Colombian authorities.

The lawsuit, filed by Lawrence Deloy in 2018, alleged that the FARC and the defendants caused him to suffer “significant psychological distress” during the kidnapping of his mother, the law firm that represented him, Skarinci Hollenbeck, explained in a statement Thursday.

Said Robert E. Levy said in the statement: “While no amount of money can replace the time Lawrence Deloy lost with his mother or heal the trauma he suffered at the hands of the FARC, we are proud to have helped us do some justice.” for the company.

According to the lawyers, Delloye, who was 13 years old when Betancourt was kidnapped, will receive $12 million while the remainder will be used to pay for legal representation.

The kidnapping of Ingrid Betancourt

Ingrid Betancourt was kidnapped by the FARC in February 2002 while she was running for the presidency of Colombia. She was released in July 2008 during the military’s so-called “screening operation” during which three Americans and more than a dozen soldiers and police were released.

As of Thursday, Betancourt had not spoken publicly about the ruling. CNN contacted its press officer on Thursday and said they would release a position soon, though they did not say when.

In June 2021, former members of the FARC acknowledged their responsibility to the victims of the kidnapping and apologized to all those affected by these deprivations of liberty. On that occasion, Betancourt thanked the acknowledgment of the crimes, although he noted that compensation for the victims remains an outstanding issue to be resolved.

– Fernando Ramos of CNN en Español in Bogota contributed to this report. 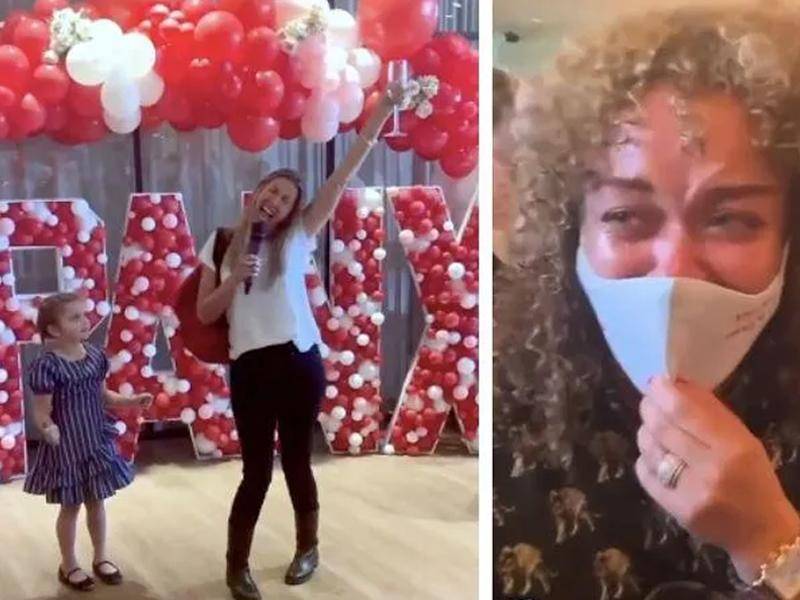 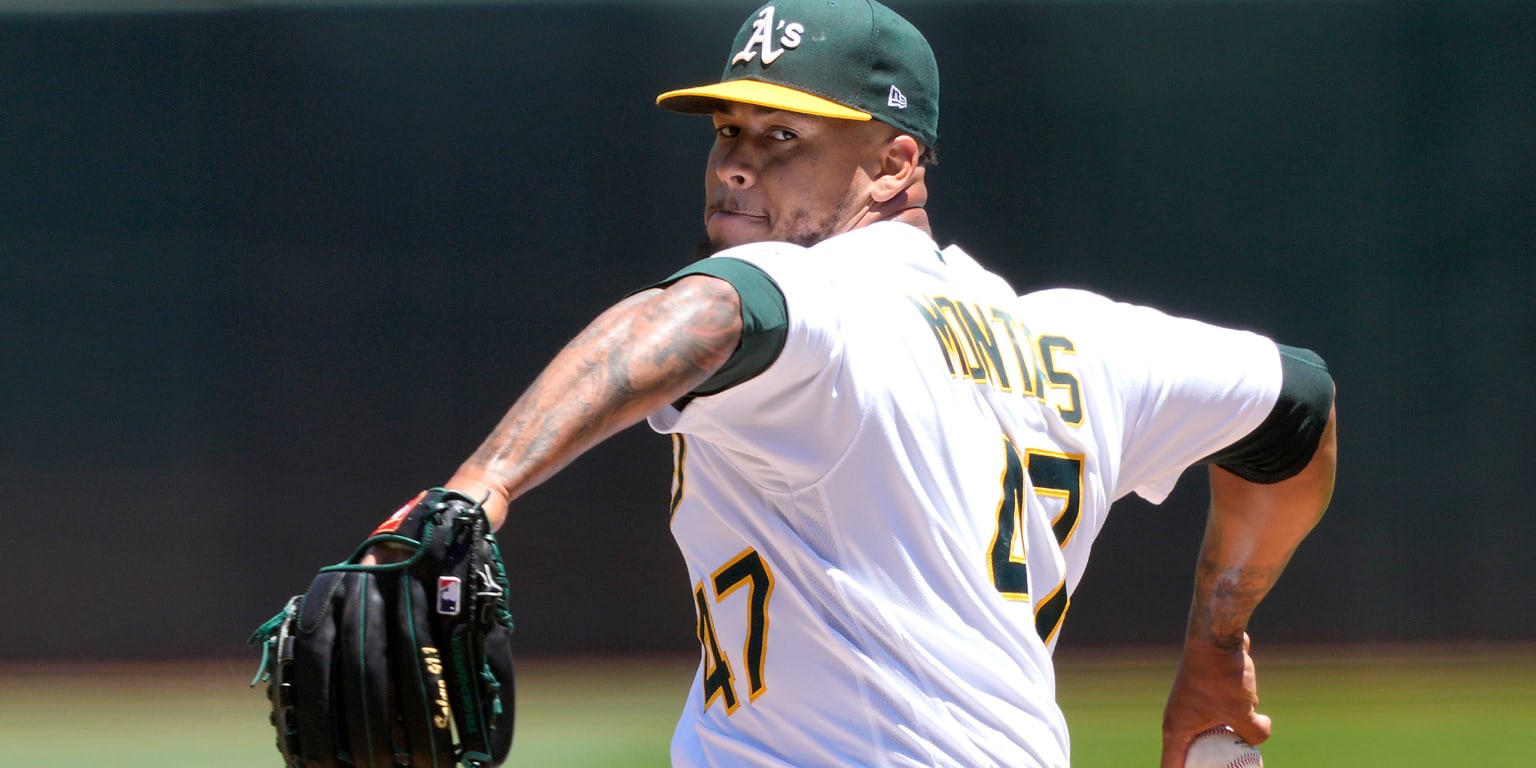 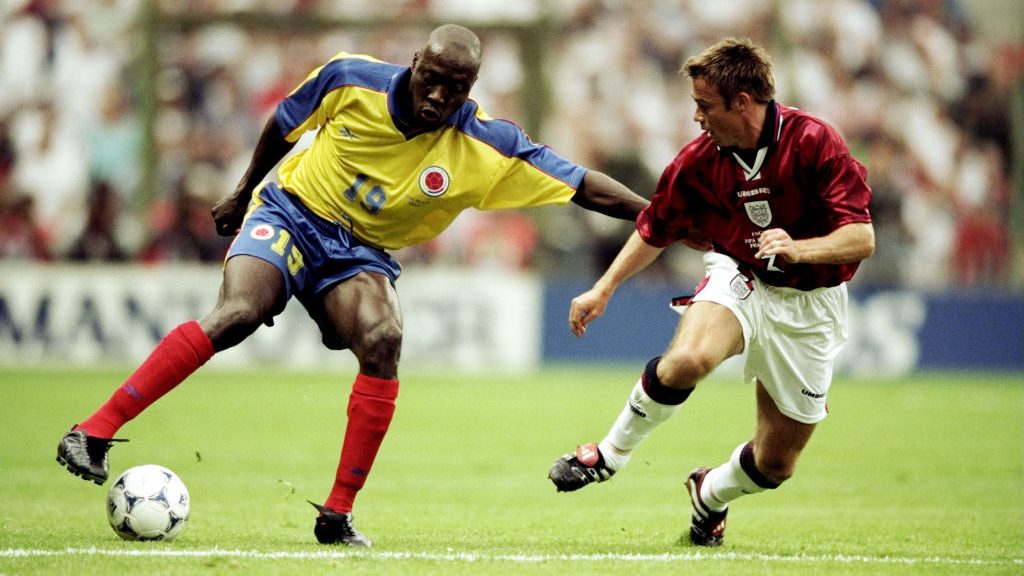