The French judiciary has sentenced former conservative President Nicolas Sarkozy to a year in prison for illegally financing an election campaign, after he exceeded the spending limit in the 2012 presidential election.

The former head of state between 2007 and 2012, who did not attend the recitation of the ruling, “continued to organize rallies,” despite warning “in writing of the danger of exceeding” the legal spending limit, according to the ruling. .

“It was not his first campaign. He already had experience as a candidate,” said Chief Justice Caroline Figuet, who imposed the maximum possible sentence: one year in prison.

Sarkozy, 66, in March became the first former president of the Fifth Republic (a regime that began in 1958) to be sentenced to rigorous imprisonment (one year), for corruption and abuse of power in another case. His defense appealed the verdict.

Thursday’s conviction came in the alleged Pygmalion case, which was immersed in the calculations of the 2012 presidential campaign, which then-President lost against socialist François Hollande.

The sentence is more than 12 months in prison, six of which are suspended, the prosecution claimed at the end of the trial in the middle of the year for this campaign of “American shows”, in which he allowed expenses to pass without worrying about them.

This overspend was later hidden in a financial arrangement between the ruling Unión por un Movimiento Popular (UMP) party – currently Los Republicanos – and the company that organized the events, Bygmalion.

Unlike the other 13 defendants, who were sentenced to between two and three and a half years in prison, the former head of state was not charged with the double billing system in place, but rather for “unlawful campaign financing.”

Specifically, €42.8 million (about $49.6 million at the current exchange rate) was spent, nearly double the legal limit.

The former president also has other operations open. The judge accuses him of passive corruption and association of criminals, among other crimes, over alleged Libyan funding of the 2007 campaign that led him to the Elysee.

The National Financial Prosecutor’s Office (PNF) is also investigating him for influence-peddling and laundering a crime or offense, in connection with his advisory activities in Russia. They warn of another outbreak of salmonella on salami fingers 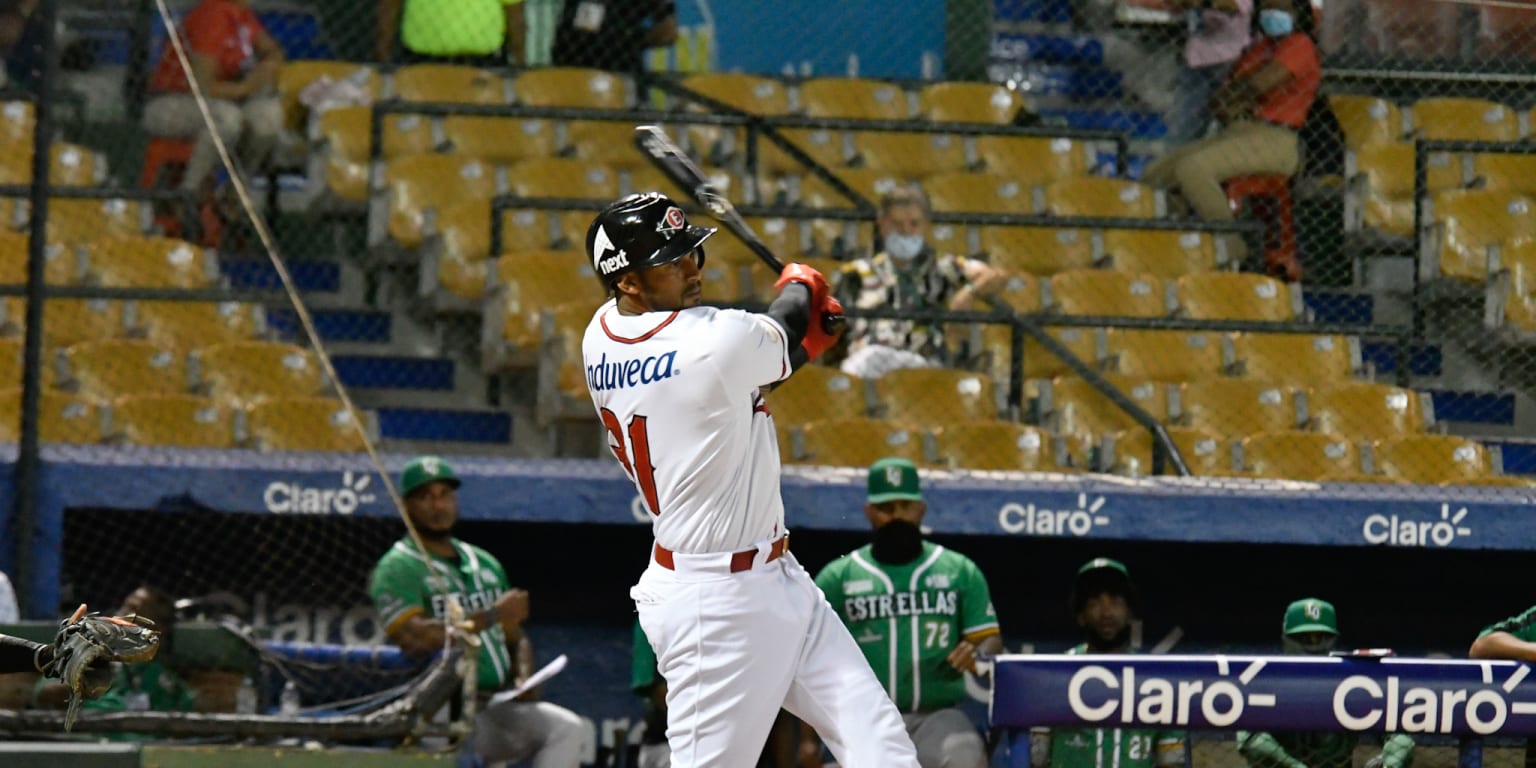 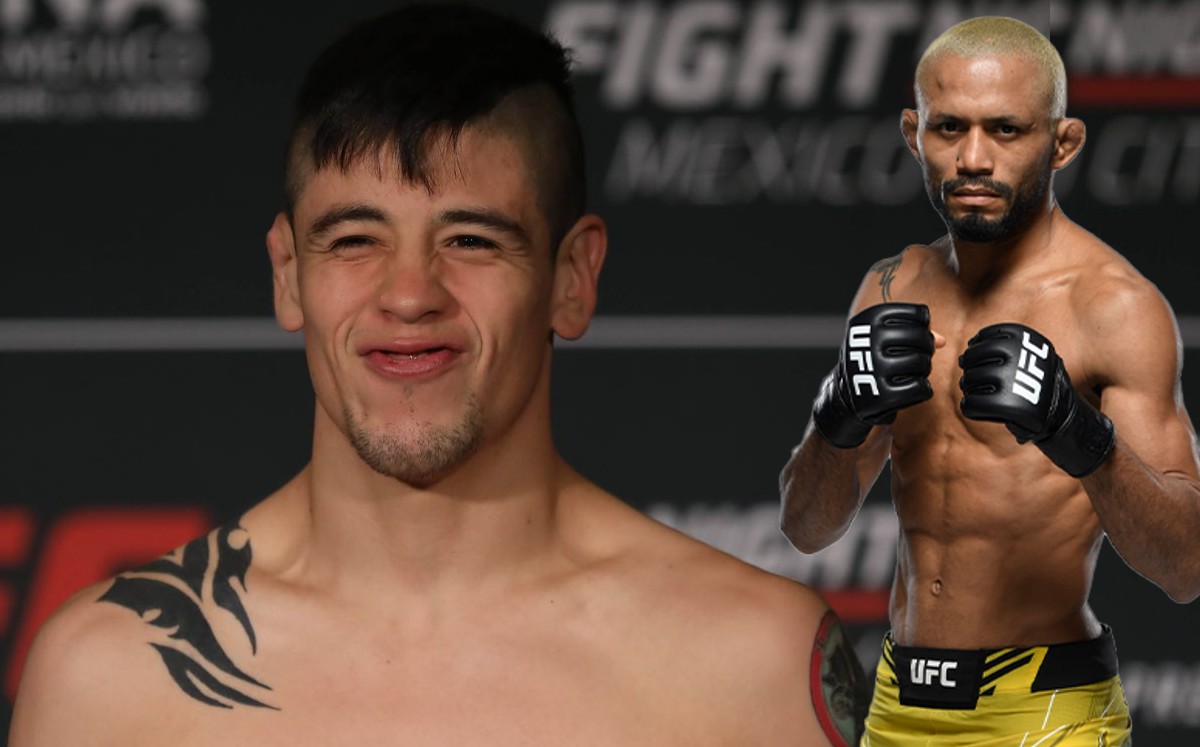 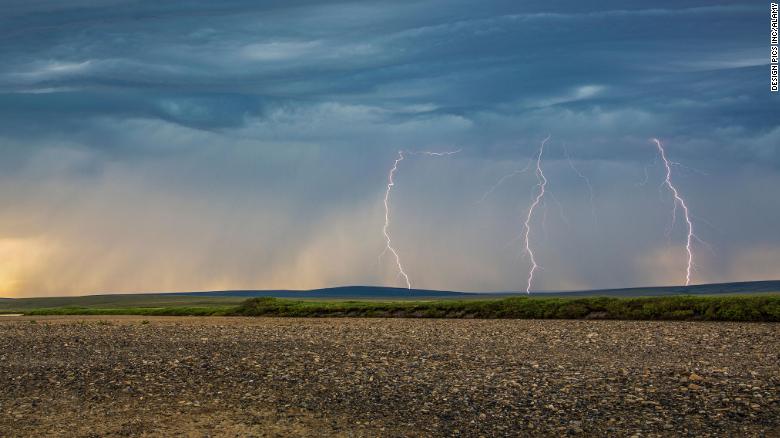 Lightning in the Arctic is a sign of climate change