Wanda Nara She broke the silence and finally gave the details of all the scandal that happened in the last days with her husband Mauro Icardi, Forward from Paris Saint-Germain, France.

The attacker’s partner and agent has already confirmed it You asked for a divorce from Icardi After it was known that she discovered hacked messages on the player’s mobile with the actress “No China” Suarez.

Through her personal account on Instagram, Wanda shared a photo with a statement in which she tells everything that happened and reveals the final decision that the couple reached.

“The photos I’ve uploaded in recent months show how amazing and happy we are. From what happened, I was hurt badly. Every day I asked for a divorce from Mauro. When I realize there is no going back, he tells me we can’t go on like this, “If breaking up is the only way to end so much pain, then we have to do it,” began Wanda Nara.

And keep counting: We went to the lawyer. Within two days Mauro agreed to all the terms and we signed the agreement. The next day, he wrote me a letter that no one had written before.: “I gave you everything and you have everything, I hope you are happy because that would make me happy.” And that’s when I realized something: that having everything I have nothing if I’m not with him.”

Wanda Nara He revealed that he finally reconciled with Icardi, so he once again gave the player he’s playing with a chance Paris Saint-Germain.

“I am sure this bad moment we are going through will strengthen us as a couple and as a family. The important thing is that we both had the freedom to put an end to our eight-year history, but with our souls tired of crying, we chose each other freely again. I love you Mauro Icardi, closed in a strong way. 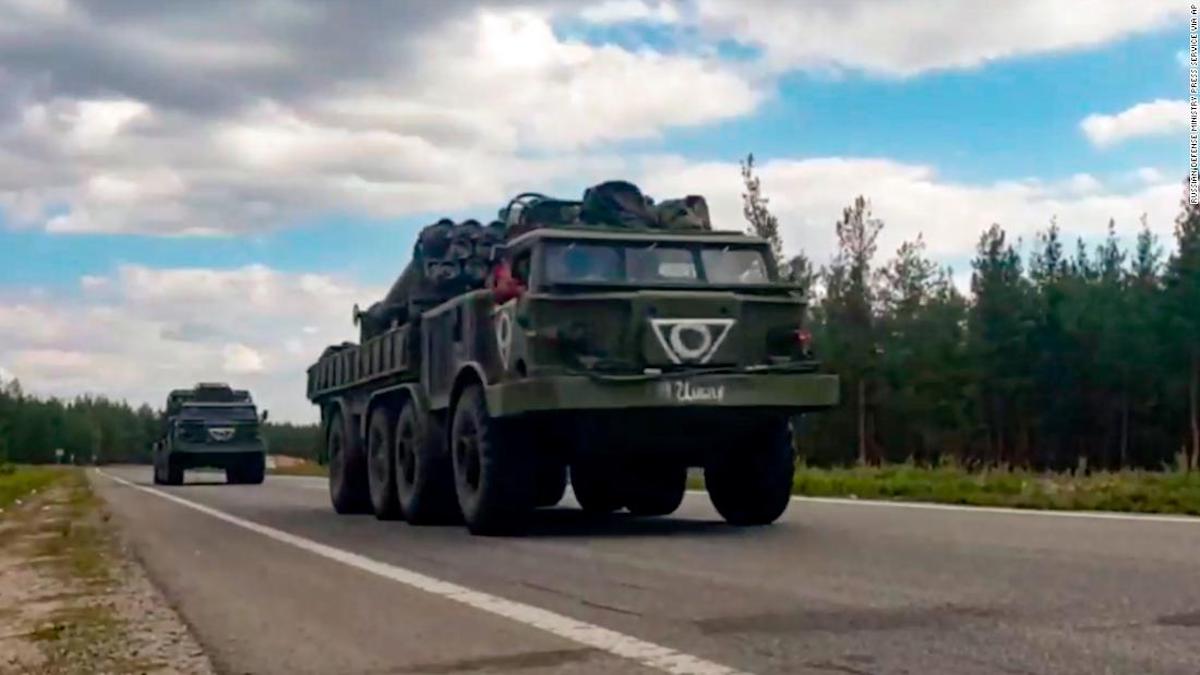 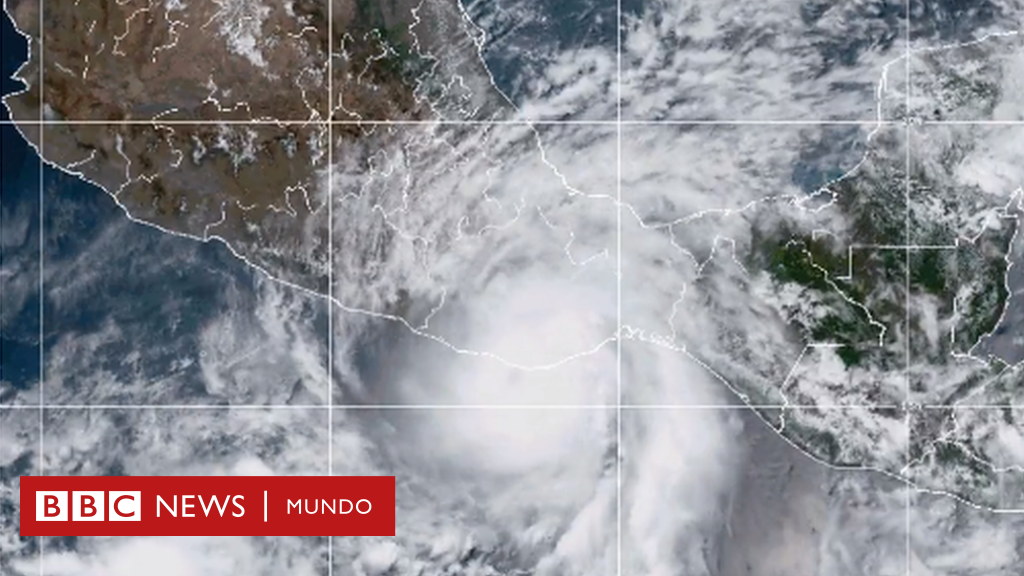