The Cuban authorities, today, withdrew the credentials of journalists from the Effie Agency in Cuba, on the eve of the banned civil march on Monday the 15th to demand political change on the island.

Those in charge of the International Press Center summoned the currently accredited Efe team in Havana — three editors, a photographer and a television camera — to inform them of the withdrawal of their credentials without clarifying whether the measure was temporary or permanent.

This ruling was adopted one and a half months after the accreditation of the editorial coordinator at Efe in Havana was withdrawn.

The authorities warned Effie’s team that they would no longer be able to carry out their journalistic work, and they did not want to explain the exact reasons that led them to make this decision.

The decision comes at a sensitive moment in Cuba, with a civil march called by the opposition next Monday, in order to demand political change on the island that the government has banned, and when the country opens its borders tomorrow, Sunday. for tourism.

This is the first time that Cuba has withdrawn the EFE’s credentials and there is no record that this measure has been adopted on another occasion with an international news agency on the island. 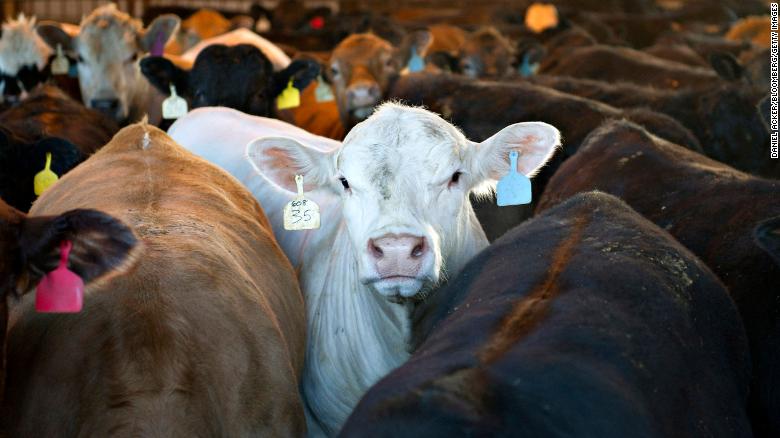 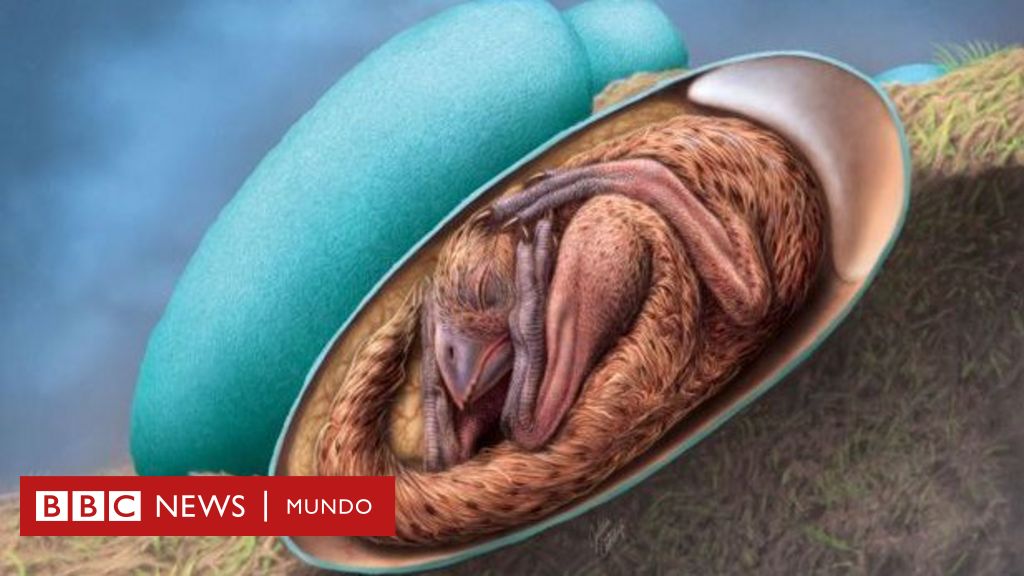 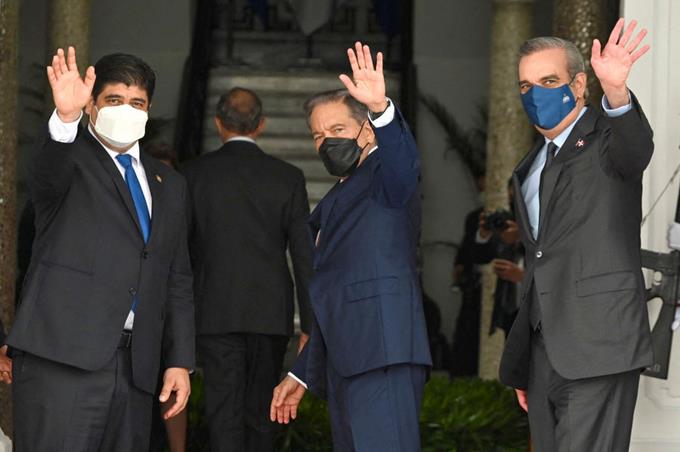