China’s anti-corruption agency on Friday accused US retail giant Wal-Mart and its affiliate Sam’s Club chain of “short-sightedness and stupidity” after reports that they had withdrawn from selling products in the Xinjiang region. reach Reuters.

Last week, Sam’s Club became the subject of criticism in China after users of social network Weibo began sharing online videos and photos condemning the removal of products from this area of ​​the app. of stores in the Asian country.

This situation comes after US President Joe Biden passed a law banning the import of goods manufactured in Xinjiang for the alleged use of forced labor by the Uyghur minority living in this northwestern region of China. For its part, Beijing rejects allegations of forced labor and other abuses in the region.

Following the online reports, the Communist Party’s Central Commission for Discipline Inspection, in a statement on its website, accused Xinjiang’s Sam Club of trying to “spoil” the order by remaining silent, according to Reuters.

Neither Walmart nor Sam’s Club has publicly commented on the matter, while Walmart did not respond to the agency’s request for comment on Friday. 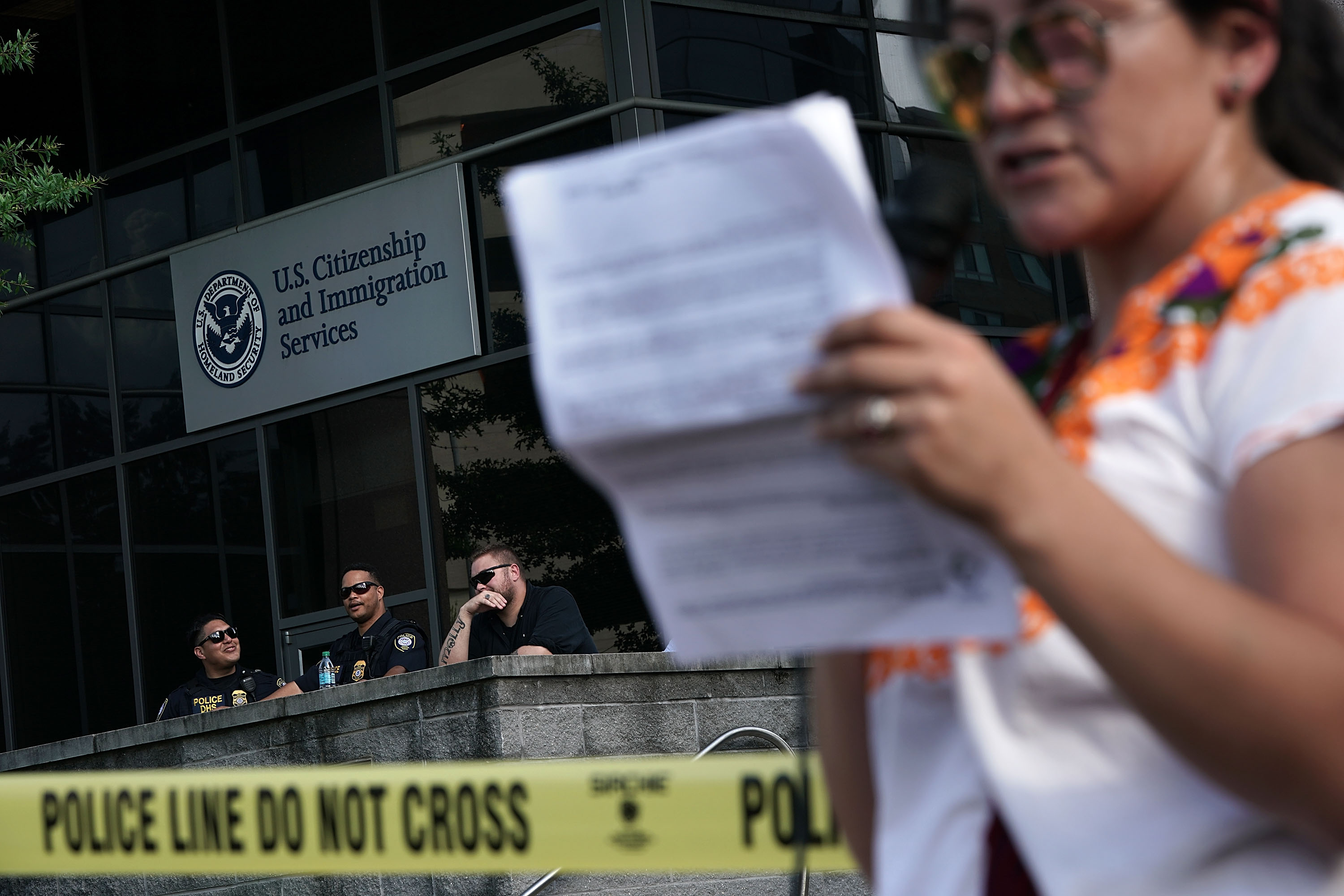 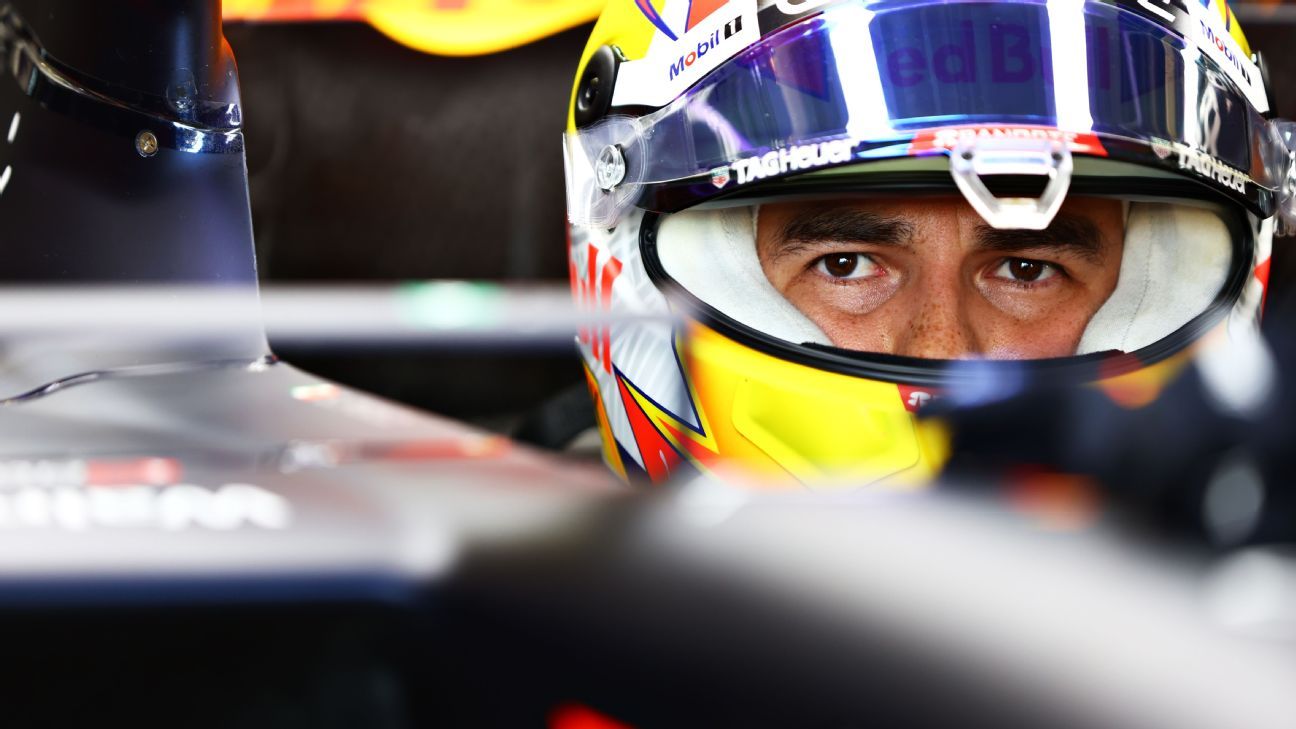 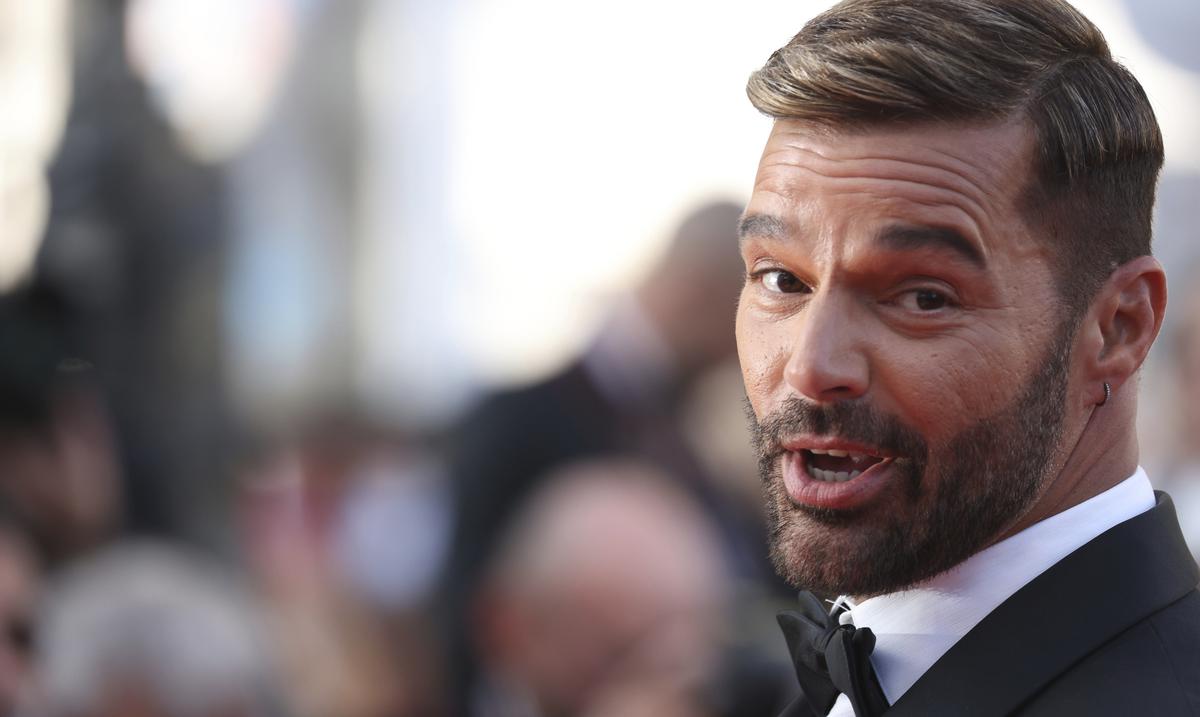