One ticket sold in Southern California matched all six Mega Millions lottery numbers and was the lucky winner of the $426 million jackpot.

The winning ticket was sold at a Chevron gas station in the Woodland Hills section of Los Angeles.

The winner has not yet been announced. Lottery officials said the ticket holder has one year to apply. You still have the option of accepting a one-time payment of approximately $293 million (before federal taxes) or the full amount in tiered payments over 29 years.

“It’s always exciting when a winning ticket comes out with such a California jackpot,” said Alva V. Johnson, director of the California State Lottery. “What makes it especially important is that California public schools are also big winners. From the start, raising money for education has been the reason the lottery exists and that makes us very proud.”

Cumulatively $421 million was upgraded, but sales skyrocketed, bringing the total to $426 million. 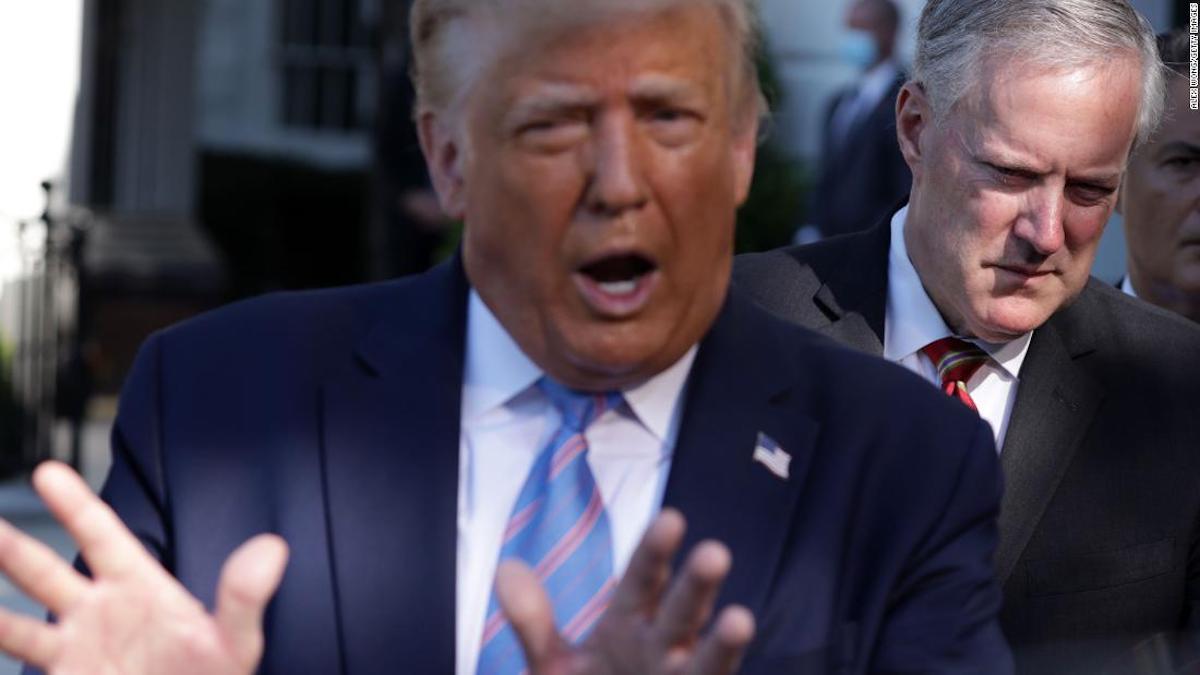 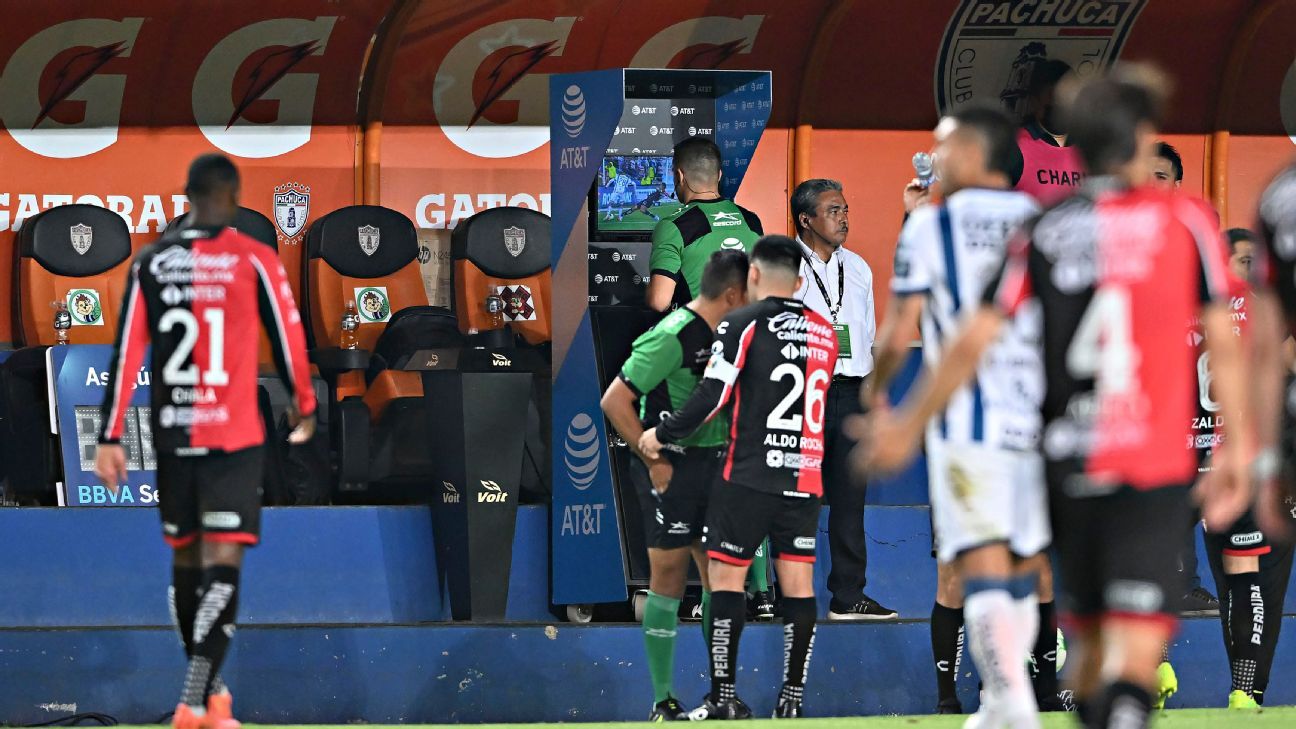 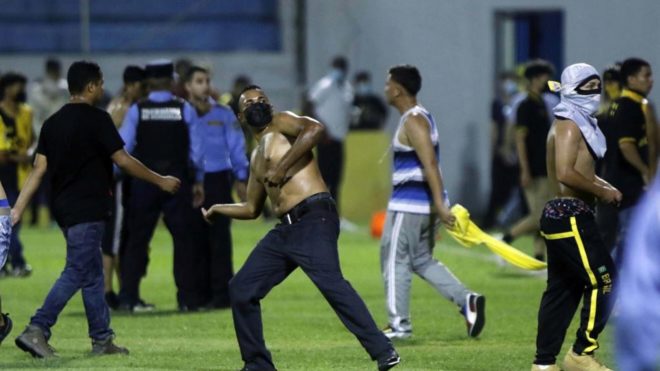